In the early 1980’s, Oregonian Tom Huggins found himself intrigued by the notion of creating great regional wines in the heart of the Willamette Valley.

Tom’s dream was rooted in facts. Through his occupation as an agricultural insurance specialist in the 1970’s, he knew what to look for in potential vineyard sites. Tom convinced a handful of close friends and family members to invest with him in purchasing a 35 acre wheat field on Oak Grove Road, just a few miles west of Salem, on a site he felt was ideal for growing grapes.

These young Oregonians didn’t just bring their savings to the table. They prepared the site and planted the pinot noir and chardonnay vines themselves. They learned to stake and train vines, harvest, sort, and crush the grapes that became the winery’s first 1,500 cases in 1986. It was hard work, it was fun, and the wine was terrific.

Today, Eola Hills Wine Cellars is still locally owned and operated and is one of Oregon’s largest wineries, farming over 325 acres of prime vineyard land. Production now surpasses 80,000 cases of fine wines that are enjoyed across the country and internationally. Our goal is to make wines that we feel capture the spirit and flavors of Oregon – we hope you enjoy them. 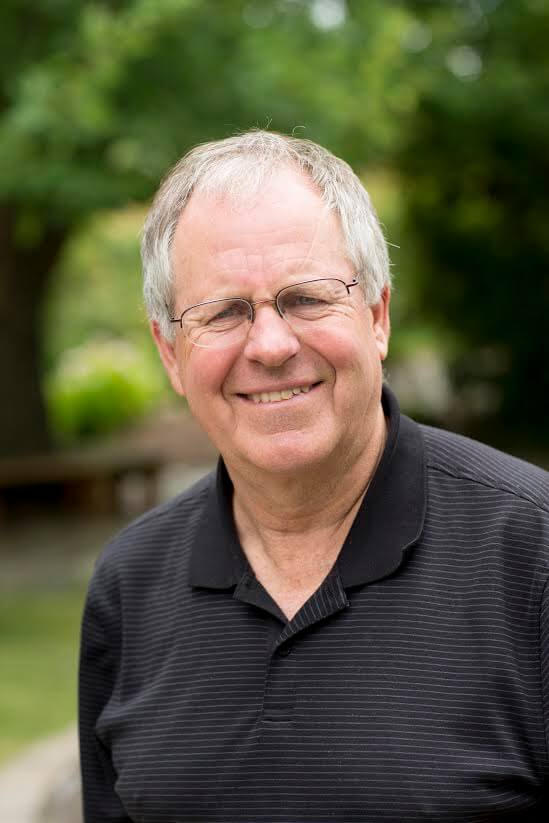 Tom Huggins is the founder and major shareholder of Eola Hills Wine Cellars. A true family businessman, Tom has been blessed to share in his success with his brother Jim, former head of Vineyard Operations, for over 30 years as well as his parents Clara and Bill prior to their passing. Today, his daughter Kylie and son Brett make up the sales team and work to carry the legacy of Eola Hills into the future. In his semi-retirement, he looks forward to focusing on the further development of the Legacy Estate property as well as continuing to host Eola’s renowned sports trips and international tours. 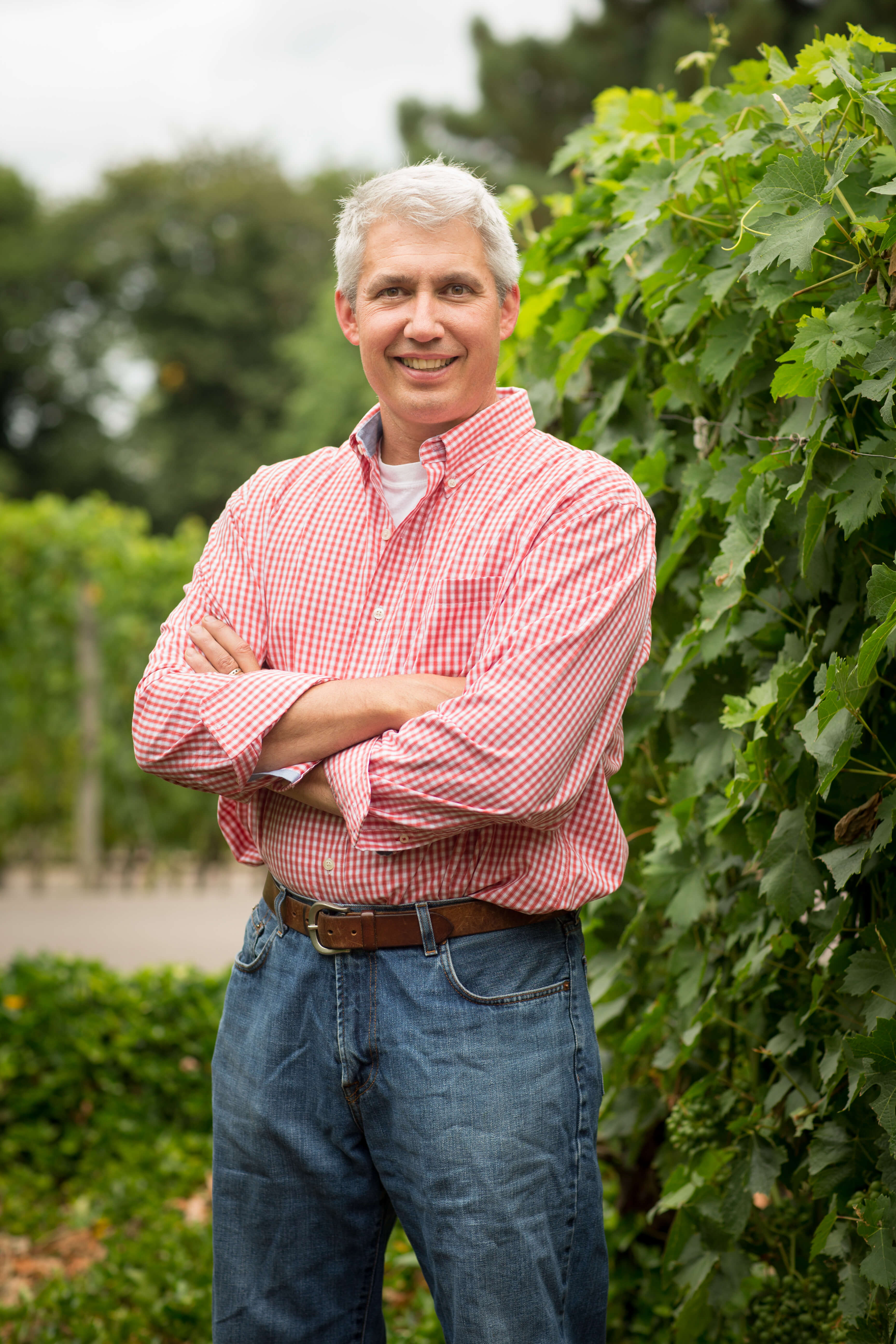 At the age of thirteen, Steve began his wine making career with a neighbor’s grapes, a 5-gallon bucket, and that neighbor’s tales of homemade wine. Steve’s project soon became the delight of his parents, who gladly partook in the results of his experiment and further encouraged his education.

Two years into his Horticultural degree at Oregon State University, he ran out of funds and joined the U.S. Army in order to receive the Army College Fund. After three years as an Explosive Ordnance Disposal technician, he graduated from OSU with plans to become a nurseryman.

In 1993, Eola Hills Wine Cellars brought Steve aboard as a harvest season cellar rat. Within weeks, he was promoted to Assistant Winemaker, where he cultivated his techniques for five years. Another winery and a couple of years later, Steve was invited to serve as Eola’s head winemaker and has been producing beautiful wines for us ever since.