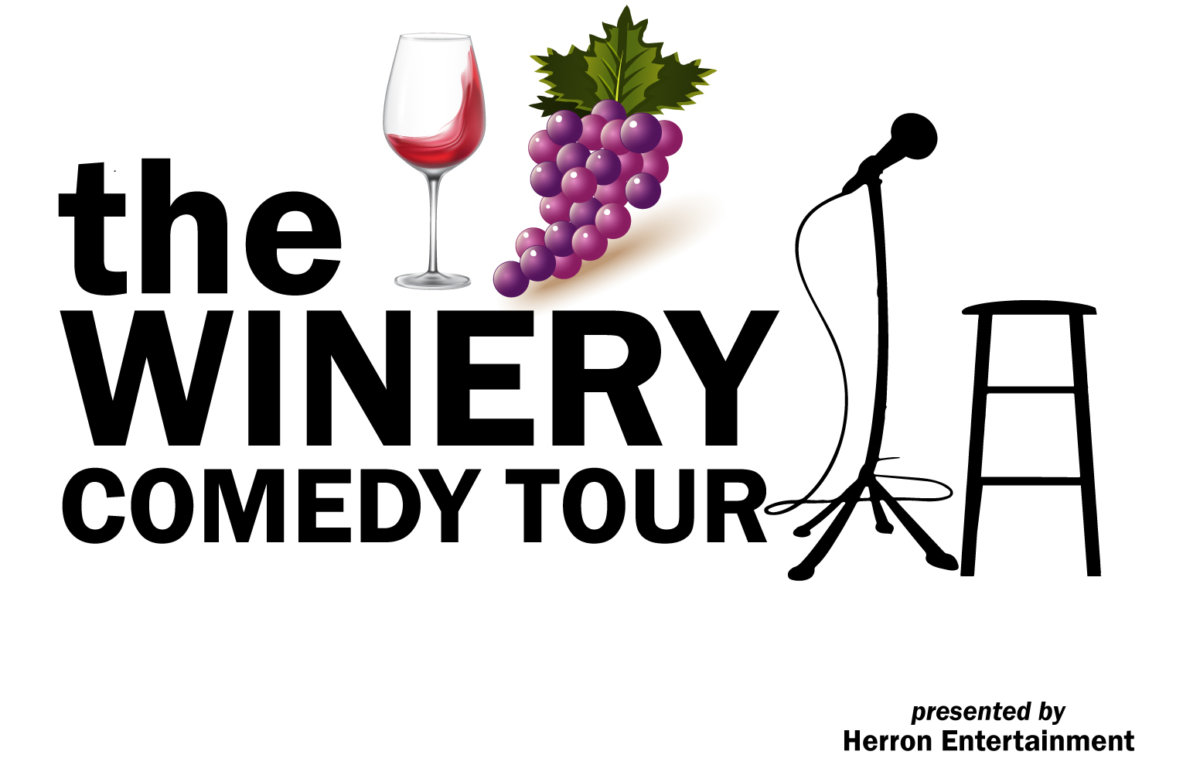 Join Eola Hills Wine Cellars on Wednesday, September 25th for a night of laughter and wine! 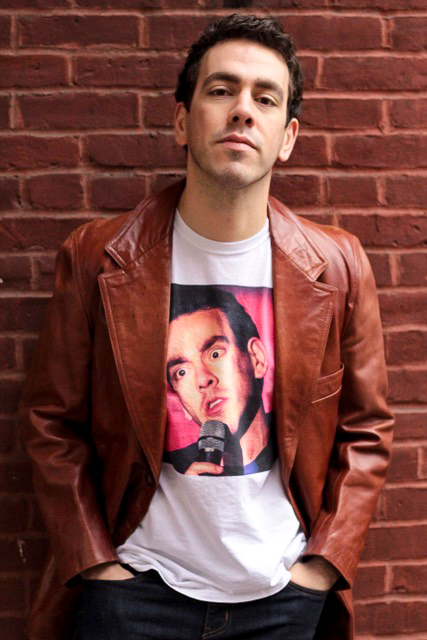 Nationally recognized comedians travel the country tasting local wine and making new fans in this new comedy circuit that brings quality comedy to folks for a fraction of what antiquated comedy clubs demand. Come out for a night of hilarious comedy and great local wines. This comedy tour takes top comedians who you’ve seen on TV and sends them out on the road to perform at wineries throughout the country. Find out which wine pair best with hysterical laughter when The Winery Comedy Tour comes to Eola Hills!

Steven Tye has crisscrossed the country for almost a decade wowing audiences with his take on everyday living in his signature animated style.  His comedy career began in the Northwest before moving to his current comedy home in Orlando, FL. Constantly being on the move has helped create a playful comedic style that feels unique and genuine to his audiences.  Steven can be seen on the Brewery Comedy Tour as well as Comedy Edition Movie Nights and clubs across the country. He has worked with numerous esteemed comedians such as Chad Daniels, Adam Ray, Kelsey Cook, Jay Mohr and more!  Steven’s fun blend of quirkiness and bravado makes for a must-see comedic experience!